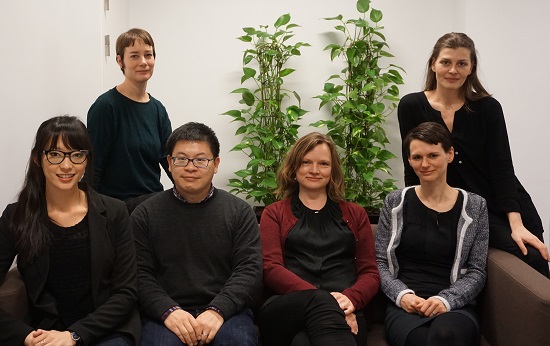 This research project concerns the ways in which digital communication technologies fundamentally change the circulation of images from areas of conflict. While images from conflicts used to be controlled by state and military, they are now produced and distributed in abundance by actors involved in the conflicts such as citizens, activists, soldiers, insurgents, whistle-blowers etc. across media platforms as well as across national boundaries. As a result, the news media no longer enjoy monopoly on visual conflict reporting and state/military are no longer able to censor the image flow to the same extent. However, digital media not only change public access to images from conflicts. Conflicts themselves change as the more uncontrollable image flow contributes to shape, escalate, and de-escalate conflicts – and even to create new conflicts.

The project is hosted at University of Copenhagen, Department of Media, Cognition and Communication and headed by associate professor Mette Mortensen.

Visualising conflict: Photojournalism and the politics of participation

At The University of Copenhagen

Programme will soon be uploaded. Everybody is welcome. ...