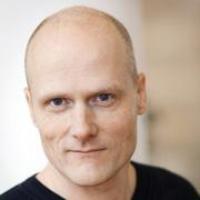 Cognitive film and media theory, including theories of ecological perception and affordances, emotion, metaphors, and narration

Danish cinema with a special focus on realism and genre films

Art film and Theories of Genre

At present, I work on articles and projects within the following areas

This semester I teach Fiction Theory and Analysis (BA) and a seminar on how to write a MA-thesis. I have previously taught in Culture and Communication theory (BA), in Film and Audiovisual Aesthetics (MA), and in different specialized seminars and courses on MA.

I supervise on subjects within fiction film and TV/web-series as well as many different subjects related to audiovisual media, including theory, analysis, history and film scripts and production. Thesis supervision within most film and media related subjects.