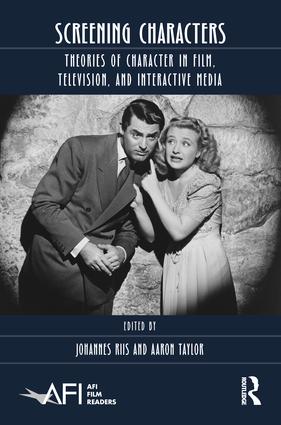 The book is edited by Johannes Riis and the contributors from the Department of Communication are Lennard Højbjerg (tv-series), Andreas Gregersen (gaming), and Birger Langkjær (action films).

The winners and runners-up will be announced at the BAFTSS Annual Conference, 16-18 April.